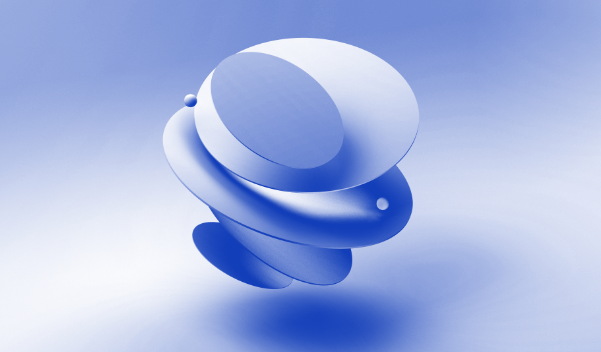 It’s this intangible quality that has drawn and inspired generations of artists and scholars, and what motivated my partner and I to apply for fellowships to study the act of wandering in Rome early in 2020. Curious about the truth behind the city’s lore, and believing it’s only possible to study wandering by wandering ourselves, we spent three months thinking not too hard about the things that make a place great for wandering and conducive to moments of serendipity. Our days of wandering concluded when Rome locked down for the pandemic, and our lives shifted from the physical city to virtual space. Most of us have discovered benefits to this new way of working and living, and many elements are likely to remain. But in the rush to replicate the functional aspect of daily life online, we’ve also lost a bit of the spontaneity and chances of encountering the unexpected. Through this project, we want to champion the irreplaceability of physical spaces, and articulate a few design principles that take us beyond the typical pursuit of productivity and efficiency, and toward making environments that encourage and reward wandering.

Rome is built on seven hills. Each day, we would wander from our apartment at the British School on the eastern edge of the city, up and down a hill, across a river, and up another hill to our studio at the American Academy on the west side. Setting out in the morning, we would often arrive just in time for lunch, and take the whole afternoon getting back just in time for dinner. Curiously, after only a cursory glance at the map upon arrival, we were able to make the trip every day via constantly evolving routes. In the medieval city, the slight inclination of streets offered a meta sense of direction, allowing us to know roughly which way to go even when venturing into previously unexplored areas. In fact, many streets follow old streams; a local rule-of-thumb for when you’re lost is to pour water on the street and follow it down to the banks of the River Tiber. 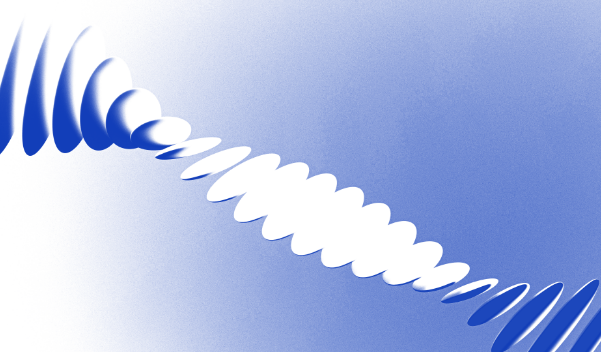 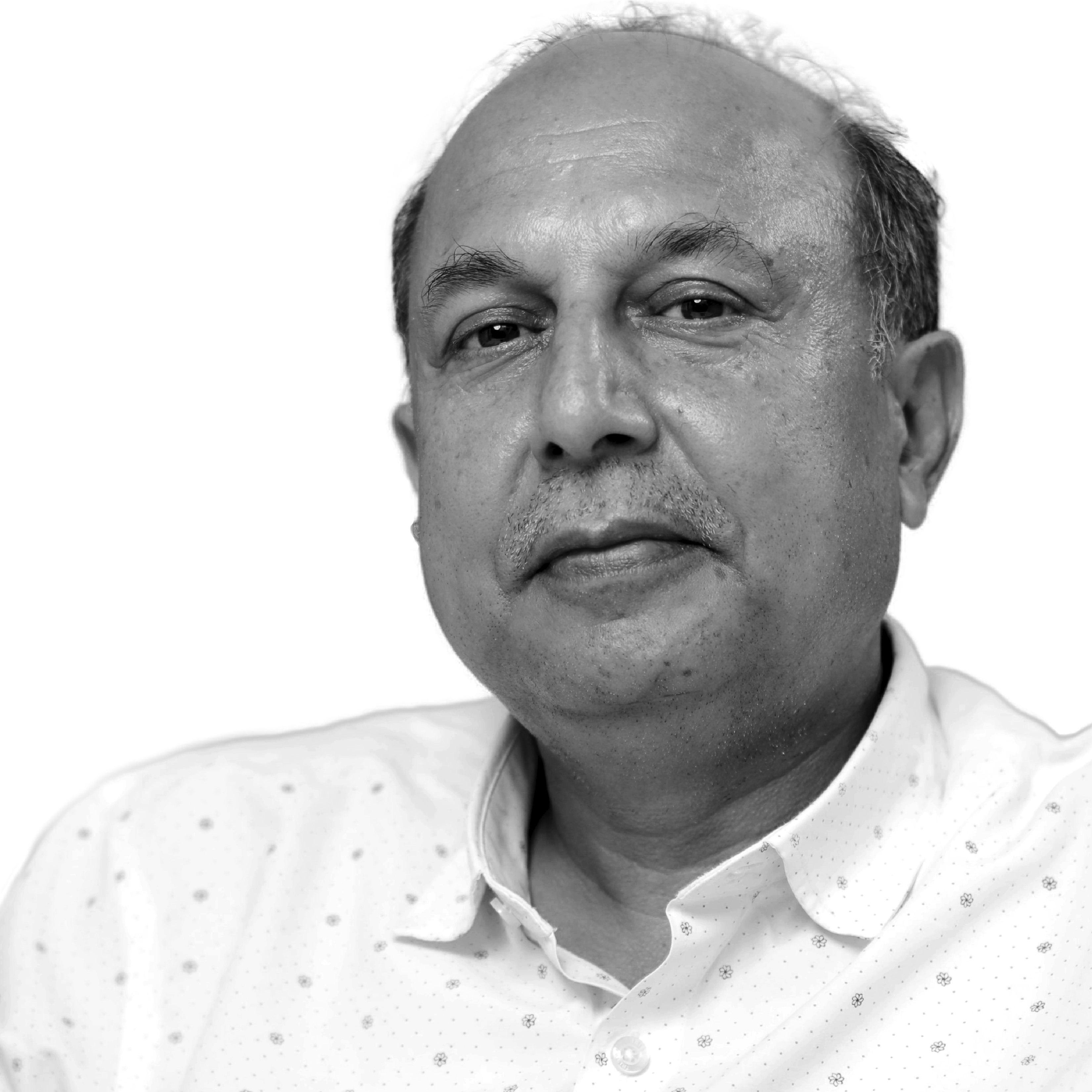 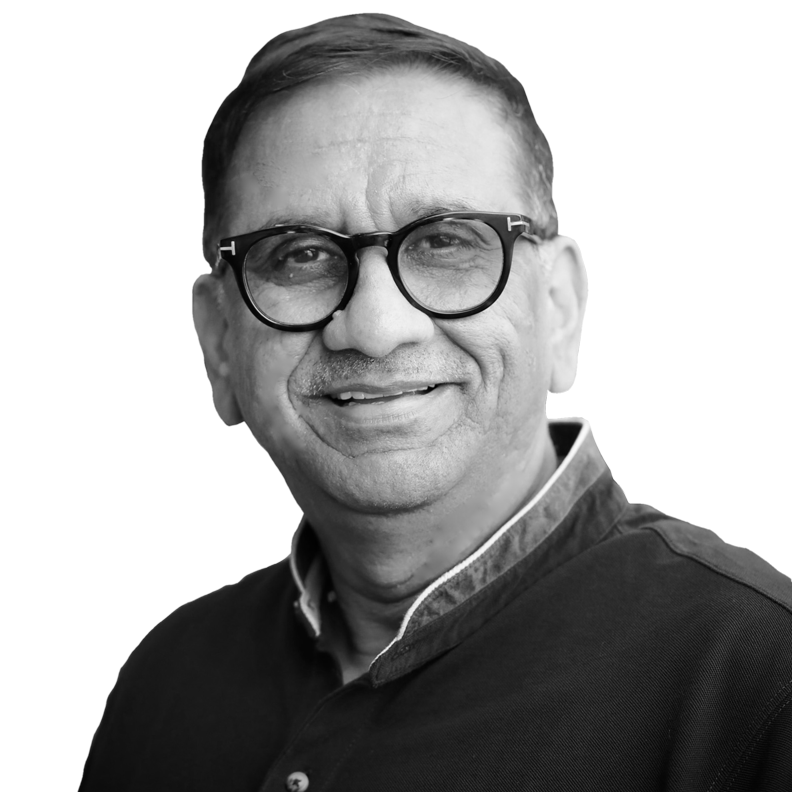